Welcome to The Peninsula Bed & Breakfast

Beautifully designed, this 1854 historic mansion is reminiscent of a French country estate, meticulously renovated, providing the utmost level of comfort. With countless amenities including a conservatory, salon, fine dining restaurant, wraparound deck and beautiful grounds, The Peninsula is a world-class boutique bed & breakfast, where all your senses are stimulated, while still relishing in that warm ambience that is inherent to that B&B experience. 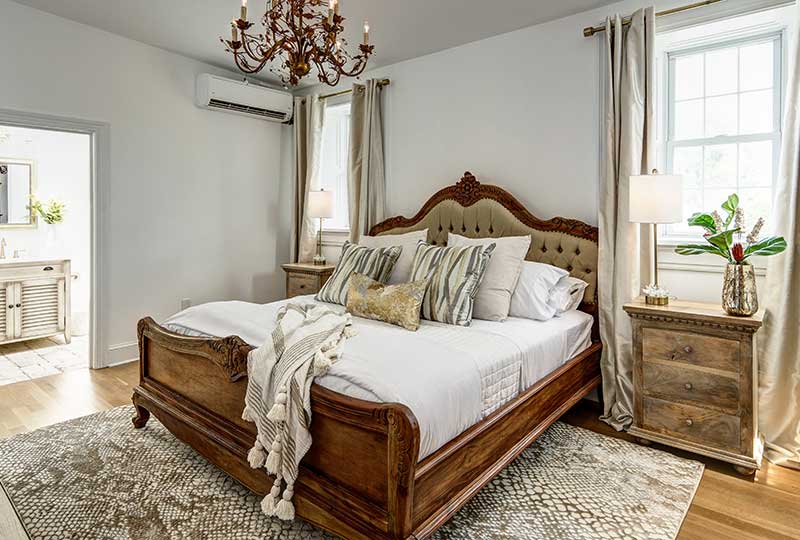 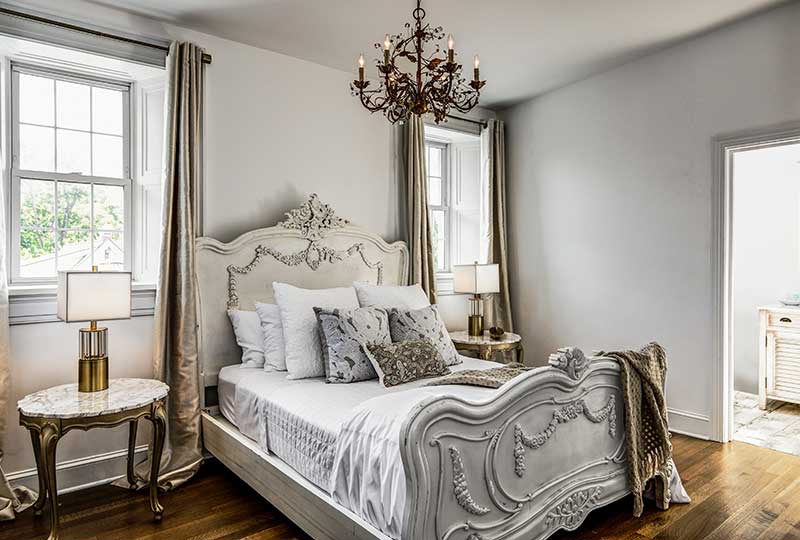 The concept behind The Peninsula is an estate property reminiscent of the South of France. Set on almost 3 acres in the heart of Cape May Court House, this 1854 historic mansion has been completely renovated… bright white with matte gold accents throughout, this Victorian turned French Country gem is elegant, yet relaxed.

Classic, French, Modern… the very definition of The Peninsula. All of our unique rooms have been designed to ensure can sit back, relax and unwind. Enjoy our King and Queen rooms with various combinations of glowing, romantic fireplaces, outdoor balconies, and soaking tubs.

The History of The Peninsula

Built in 1854, this historic Mansion was built by civil war surgeon Dr. John Wiley as his private residence. It remained in the Wiley/Wood family for many years until it was sold in the 1980’s. The building was in a state of deterioration until 1993, when Dr. Carolyn Crawford, a neonatologist, purchased the building and revived the grandeur of the Doctor’s Inn through a significant capital investment and a vision. During the early 2000’s, the building was purchased by Lorraine and John Nicholas who engaged in more renovations in 2005 and then again in 2014.

In 2021, the owners of The Cape Collection, purchased the property and knew that it had the potential to be one of Cape May County’s most unique Boutique B&B properties.

With a new name and a completely new look, The Peninsula is not only an elegant French country boutique B&B, but also is home to “Provence,” a Classic, French Modern restaurant featuring Executive Chef Adam Bowen. 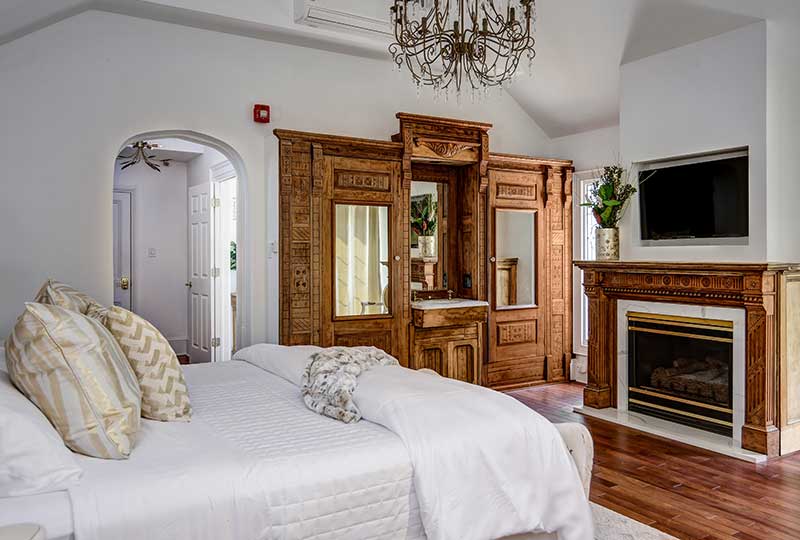